Sue Ryder Home Czech Republic has just finished its first-ever major donor campaign. Its Development Director (Jana) and campaign consultant (Jan) are coming to share and discuss what they have learned from this unique and rewarding experience, while its CEO (Matěj) may also be in the audience to answer questions too.

Its campaign, which focused on dignified aging in the Czech Republic, took three years to run. Although the outcomes of the feasibility study made us change the concept of the case for support as well as adjust the fundraising targets, by the end of it we celebrated the campaign’s success as a far more mature fundraising team. 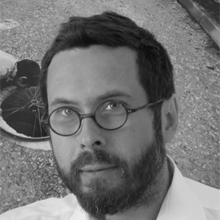 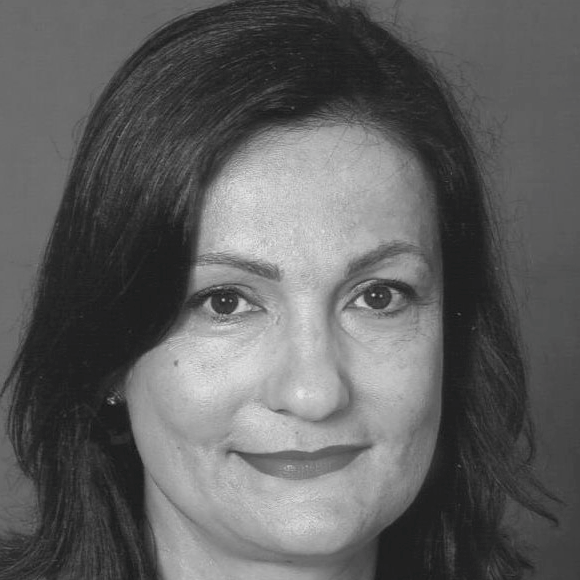 Jana Havlenová
Sue Ryder (CZ)
This site makes use of cookies. Some of them are essentials while other help us improve your experience. If you continue we'll assume you are happy to receive them.ContinueRead about cookies in our Privacy Policy
UP
‹ › ×